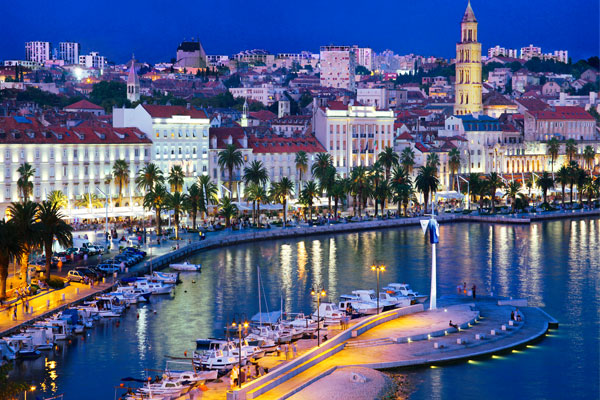 The Croatian city of Split was announced as the destination for the 2019 Institute of Travel and Tourism conference last night.

The country’s second largest city was announced as the venue at the institute’s annual President’s Dinner at The Dorchester in London.

The conference will take place on June 10-12 at the five star Le Meridian Lav hotel which is located six kilometres outside the city.

Last week Abta revealed its annual Travel Convention will be held in Tokyo, Japan, in a departure from the recent tendency to opt for short-haul destinations.

ITT chief executive and chairman Steven Freudmann told the 300 guests at last night’s dinner that speakers at next year’s summit will include the chief executives of BA and easyJet, Alex Cruz and Johan Lundgren.

He dedicated the award to his wife who he said has moved with him throughout his career from his native Wales to Manchester, Canada and Russia.

He also praised all the industry’s reps who provide the service which customers of firms like Cook rely on to enjoy their annual holidays.