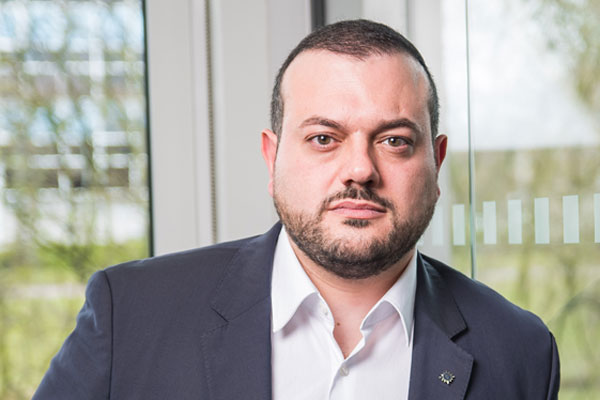 The UK boss of MSC Cruises is “seriously considering” including service charges in the cruise fare to meet the demands of British passengers.

Speaking on board MSC Bellissima’s shakedown sailing to Southampton, UK & Ireland managing director Antonio Paradiso pledged to always make decisions based on the needs of customers in the UK market, which he oversees.

Including service charges in the fare was in line with what the rest of the industry was doing, added Paradiso, who said a decision would be made within the next few weeks.

“I am seriously considering [including service charges], it is one of the options and I am working on it,” he said. “At the end of the day, we always put the customers at the heart of what we do.

“What people need to understand is that we review our policies depending on the needs of our customers.

“A British passenger’s needs are different from an Italian or an American one.

“My priority will always be the UK and Ireland and I will do everything to make them happy.”

Currently, MSC Cruises’ policy is for  passengers who book in the UK and Ireland is to add a daily service charge to their onboard account. Passengers can remove the service charges should they wish to.

Paradiso was forced to clarify MSC Cruises’ service charge policy in the UK and Ireland after a letter was published online purportedly from the line, stating that service charges would be mandatory from March 1.

It is understood that the letter was distributed by MSC Cruises in a European market – outside of the UK.

Paradiso said: “I want to be clear – there has just been some confusion from other markets. We operate in 75 different countries.

“Our policies are different right across the world and they are in line with the local regulations. Nothing has changed in the UK; service charges are optional, so we do expect them to pay but if you are not satisfied with the service onboard you can go to reception and remove them. It is pretty annoying hearing [otherwise].”