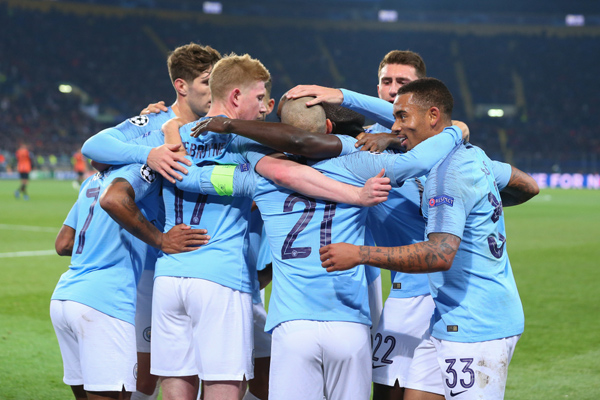 Manchester City’s pre-season tour to China finally took off on Monday following a two-day delay due to an “administrative error” that Thomas Cook Sport blamed on third parties.

The team departed Manchester airport at the third time of asking after two previous flights over the weekend had to be cancelled.

The Premier League champions flew out on a journey that included a two-hour stopover in Abu Dhabi.

The players had been scheduled to fly to Shanghai early on Saturday evening but this was postponed at the last moment, with club staff already at the airport.

The problem had still not been resolved by Sunday evening, giving a further delay until Monday.

While City was unhappy with Thomas Cook Sport, the travel company played down any culpability, The Guardian reported.

A Thomas Cook Sport spokesman said: “Due to an administrative error with third parties, Manchester City’s flight with Aeronexus was delayed by two days.”

He added that the issued had been resolved this issue and the team departed at 11am yesterday.

The issue is reported to relate to a failure to gain clearance for the team’s chartered aircraft into Chinese airspace.