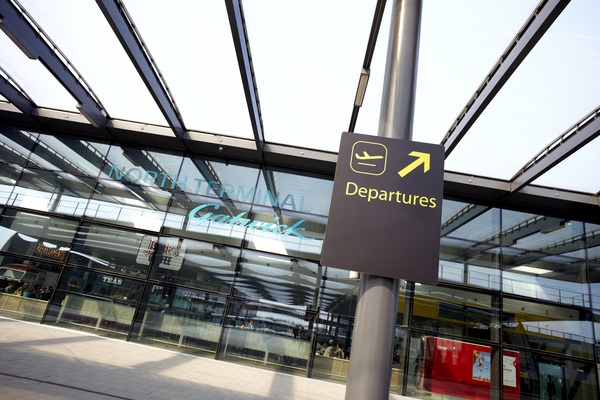 Travel disruption is being threatened by a 48-hour strike by Gatwick security staff next weekend.

More than 130 members of the Unite union have voted to walk out from 6am on August 10 in a row over pay.

They work for ICTS (UK) and are employed to scan passengers’ luggage for explosive materials and other dangerous and prohibited items.

Unite regional officer Jamie Major said: “The strike will mean passengers will inevitably experience delays and a poorer service, but this is now in the hands of ICTS bosses and the management of Gatwick airport.”

A Gatwick spokesman said: “We have been reassured by ICTS that the mitigation plans in place mean that flights will not be impacted at Gatwick.

“In the interests of our passengers, we continue to encourage both sides in this dispute to work towards a resolution.”

While there was some relief to travellers with easyJet check-in and ground handling staff at Stansted calling off four sets of strike dates in August, industrial action is still being threatened by pilots working for British Airways and Ryanair.

Willie Walsh, chief executive of BA owner International Airlines Group, told the BBC Radio 4 Today programme this morning that he believed a deal can be reached with the pilots union Balpa

“Clearly this is an issue for British Airways to deal with – nobody wants the uncertainty that strike action delivers to the business.” he said.

“We’re working closely with the pilots union. Representatives of British Airways met all day yesterday with them and will meet all day today.”

He added: “I think it is important to note that Balpa, the pilots’ union, has not set any dates for industrial action at this point.”