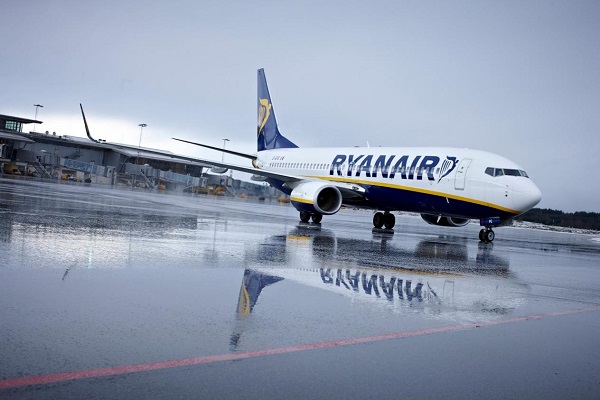 Spanish cabin crew and pilot unions have been urged by Ryanair to call off strikes due to start this weekend.

But Europe’s largest airline pledged to continue with a plan to shut loss-making bases in the Canary Islands irrespective of the action of three unions involved.

Passengers on six cancelled flights on Sunday and eight on Monday have been sent emails or text notifications advising them of their options to move to alternative services free of charge or cancel their bookings and receive full refunds. The airline declined to clarify the destinations affected.

Ryanair blamed the late delivery of 30 Boeing 737 Max aircraft on the enforced closure of bases in Spain and eight other countries this winter.

“As the closure of Ryanair’s loss making winter bases in the Canaries cannot, and will not, be reversed, these strikes are unnecessary and doomed to fail,” the airline insisted.

The 737 Max delivery delays and a subsequent shortage of aircraft has forced it to close some loss making winter bases and cut aircraft numbers at others.

“Bases such as those in the Canary Islands are heavily loss making in the winter season,” Ryanair added.

“Almost all their traffic originates overseas and can be better served by aircraft based in other EU countries without the high costs and inefficiency of basing aircraft and crews in the Canary Islands during the period from November to March.”

A Ryanair spokesperson said: “Ryanair calls on these Spanish unions to call off these pointless strikes which are doomed to fail because the base closure of loss making winter bases is irreversible until such time as the Boeing Max delivery delays are resolved.

“Calling such strikes just eight weeks before Brexit is an act of great self-harm by these unions.

“In the meantime, Ryanair expects to cancel less than eight of its over 950 daily flights to/from Spain on both Sunday and Monday, thanks to the great work of the vast majority of our Spanish pilots and cabin crew who have already confirmed that they will operate their normal rosters, or will volunteer to work their days off, to avoid disruptions to the travel plans of our customers and their families in September, and to avoid even further job losses and cuts in Spain this winter.”