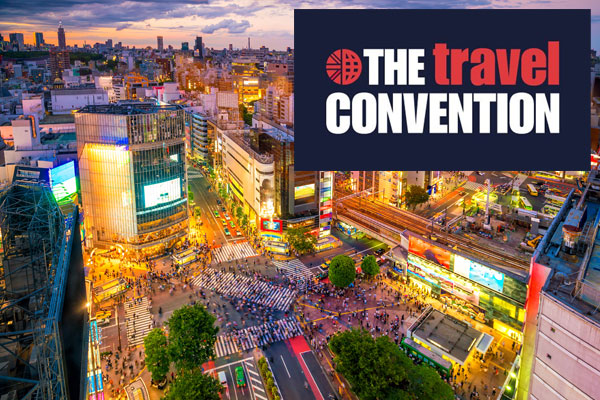 Abta Travel Convention delegates face the prospect of travel disruption due to impending Typhoon Hagibis as they attempt to return to the UK.

All Nippon Airways, which is flying the majority of attendees back to the UK as sponsor of the convention, confirmed that flights on Saturday are likely to be cancelled from Toyko’s Narita and Haneda airports.

The convention ended on Wednesday with many delegates flying home immediately.

However, a proportion had planned to stay on to attend the England against France World Cup rugby match on Saturday in Yokohama which was called off yesterday.

The typhoon, feared to be the biggest of the year, is set to wreak havoc in Tokyo and surrounding areas as it hits mainland Japan on Saturday and Sunday.

The Foreign and Commonwealth Office warned in updated travel advice: “Wide areas across eastern, western and northern Japan are likely to be affected over the weekend with strong winds and heavy rain.

“Transport services may be delayed or cancelled, check with your transport operator before travel.”

Confirming the cancellation of the England verses France match, the FCO said: “Rugby World Cup advise to follow all official advice, stay indoors and do not attempt to travel on Saturday.”

A match between New Zealand and Italy in Toyota on Saturday has also been cancelled.