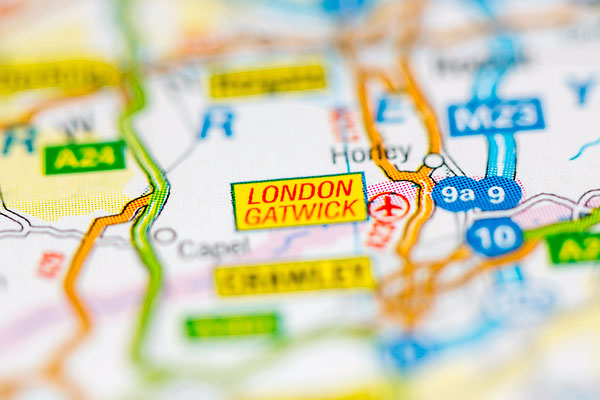 The leaders of 36 business groups in the southeast have delivered a letter to 10 Downing Street arguing the case for expansion at Gatwick.

They said a second runway would create tens of thousands of jobs and add £1.7 billion a year to the local economy.

Campaigners against expansion of the airport have claimed it would cause “unacceptable” levels of noise pollution.

The 36 organisations have a combined membership of more than 15,000 businesses and employ an estimated 100,000 people

Jeremy Taylor, of Gatwick Diamond Business, which co-ordinated the support for the letter, said: “This is the clearest indication the prime minister needs that the next runway for the country should be built at Gatwick.

“It is the cheapest and most deliverable option that causes the lowest impact of the schemes under consideration.

“Those who oppose have made a lot of noise for a very small number of people; the quiet majority now feel it is their turn to be heard.”

The government is due to make a final decision over whether Gatwick or Heathrow should expand this summer.

The Airports Commission backed a third runway at Heathrow when it reported almost a year ago.