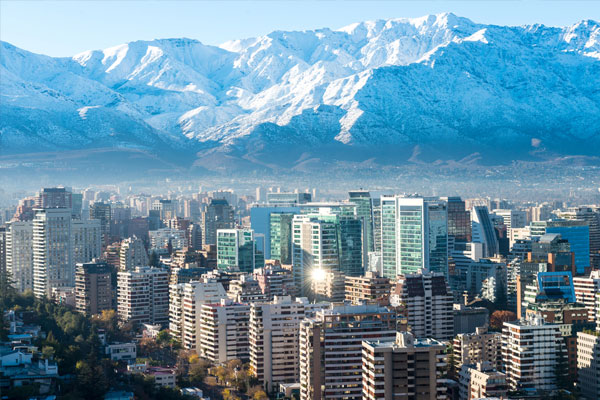 Chile is looking to build on a 20% rise in visitors from the UK with a new direct flight from Heathrow.

The 14 hour 40 minute flight to Santiago on board British Airways’ 787-9 Dreamliner is the carrier’s longest direct journey out of the London airport.

Adrien Champagnat, Europe marketing manager for Turismo Chile, said Chile had 50,000 visitors fom the UK in 2015 and seen a 20% rise between January and June this year against the previous 12 months.

The tourism board is targeting UK travel agents by launching new online training in the coming weeks. Fam trips are planned for next year – first for tour operators, then travel agents.

Champagnat said: “A lot of travel agents don’t know Chile so they don’t feel confident to sell it.

“I’m sure lots of people go into travel agents looking for Chile but end up in Argentina because travel agents know that destination better.

“The new flight will change everything.

“We know that when people come to Chile long-haul they also travel to other countries. They stay here for an average of two weeks but we have lots of reasons for them to stay longer. The direct flight will help in the UK market.”

Turismo Chile is focussing on the over 50s market.

Elisa Maud, manager of Europe, added: “We are targeting people with time and money.”

She said the reputation of British Airways, and a partnership with UK tour operator Cox and Kings will help drive visitor numbers.

“British people trust BA,” she said. “It has loyal customers, which will make people travelling a long way more comfortable.”

It has been more than 20 years since British Airways last ran a direct flight to Chile.