In association with: Destination British Columbia

When you think of British Columbia, vast national parks – with crystal-clear lakes at the foot of majestic mountain peaks – will likely spring to mind. Head to the coast, and you will also find rugged coastline flanking the Pacific Ocean, brimming with marine life, while back inland, the province is home to a quarter of the world’s temperate rainforest, not to mention the likes of grizzly bears, wolves and cougars.

Combine this with British Columbia’s incredibly rich Indigenous cultures, buzzing cities and a range of brand-new tours and accommodation, and your clients will soon be mesmerised by The BC Effect.

There’s nowhere quite like British Columbia when it comes to wildlife, whether on land or at sea. The Great Bear Rainforest is a rewarding place to start for the chance to see the endemic Kermode bears (also known as spirit bears), with their pale fur. Meanwhile, orca and humpback whales abound in the Pacific Ocean and whale-watching trips depart all along the coast, particularly from Vancouver and Victoria.

The landscape itself is to be marvelled at and is best seen from above. The recently opened twin suspension Golden Skybridge in the Rockies – one rising 130 metres high and the other 80 metres – offers a breathtaking vantage point from which to see the mountain range.

Meanwhile, Harbour Air Seaplanes is launching two new routes, between Vancouver and Powell River and Victoria and Tofino, for stunning views of the rugged coastline.

Even if your clients prefer to stay in the cities, nature is still on their doorstep. Heading out onto the great open road is one of the best ways to get around: try route 97, taking road-trippers right through the heart of the province from Osoyoos to Dawson Creek, or route 99, also known as the sea-to-sky highway, to go from north to south.

And you don’t have to visit in the summer months to experience the magic of British Columbia. Spring offers excellent wildlife viewing opportunities, with bears emerging from hibernation in April and whales migrating to Vancouver Island’s shores, while early autumn is just as rewarding with the salmon run and bears feasting prior to winter.

The autumn colours are also a big draw, particularly in the Thompson Okanagan, a region known for its incredible wine scene. In winter, the BC landscape turns into a wonderland when the snow settles, and moose, eagles and porpoises come out to play.

There is a large community of indigenous tribes in British Columbia. Whether it’s learning from Indigenous guides as they host walking tours, being introduced to the healing nature of BC’s plants, or staying in Indigenous-owned accommodation – such as the Klahoose Wilderness Resort opened this year – your clients can connect with the Indigenous cultures and learn about British Columbia’s heritage – a key part of the province.

Find out more about Indigenous experiences across the province at indigenousbc.com 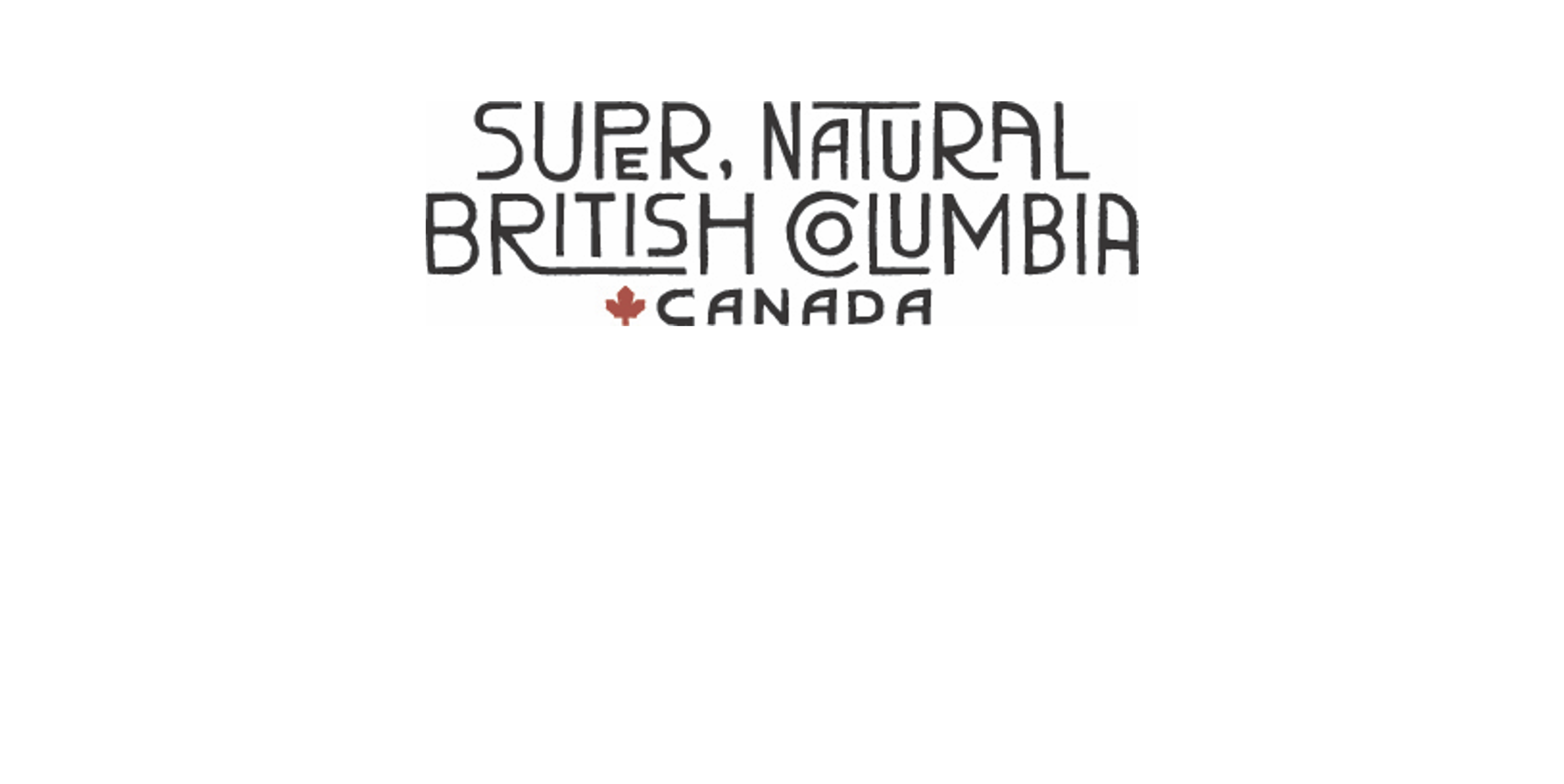 How to include indigenous experiences on a trip to Canada