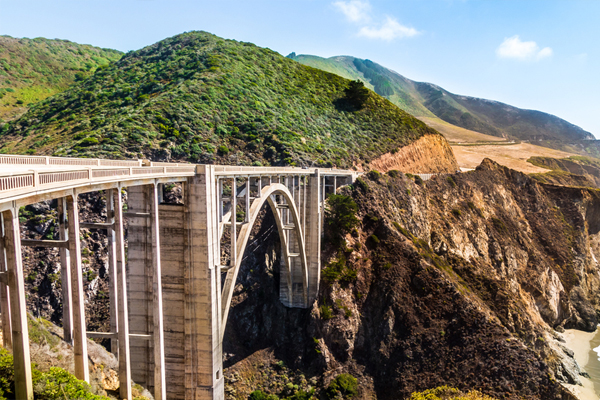 Traveller spending to California rose by 3.2% last year to inject a record $126 billion into the state’s economy.

Tourism in California generated $10.3 billion in tax revenue and supported 1.1 million jobs in 2016, according to new data from Visit California.

A global impact report shows that 2016 was the seventh consecutive year of growth for the state’s travel and tourism industry.

President and chief executive, Caroline Beteta, said: “This report shows that tourism is a powerhouse that generates community benefits and economic value for all Californians.

“California Tourism Month provides an opportunity to celebrate tourism as an important pillar of our economy, and highlight an effective and dynamic industry that remains a vital asset in all regions of the state.”

The report – using data on the statewide and local economic impacts of tourism in California from 1992 to 2016 – shows that in the past 25 years, travellers in California have spent nearly $2.16 trillion, created more than 410,000 jobs, and generated more than $165.3 billion in local and state tax revenues.

California celebrates National Travel and Tourism Week next week when destinations will join communities across the US to host events that communicate and celebrate the importance of sustaining the travel industry.