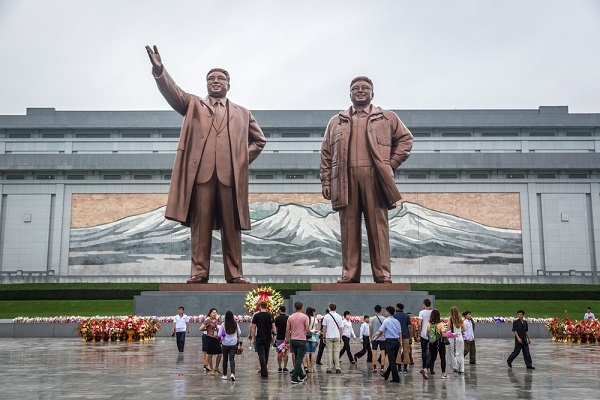 British travellers have been warned of a “significant risk” as tensions rise over North Korea nuclear missile tests.

The Foreign and Commonwealth Office yesterday updated its travel advice as the UN Security Council voted for further sanctions against the isolated regime led by Lim Jong-un.

A series of missile tests by North Korea in recent months – along with its repeated threats to carry out a sixth test of a nuclear device – have increased tensions between Pyongyang and the US.

The FCO now advises against all but essential travel to North Korea.

“Tensions are high on the Korean peninsula following a series of North Korean nuclear and ballistic missile tests in 2016 and 2017,” the revised FCO travel advisory said.

“There remains a threat of further missile or nuclear tests, which could lead to further instability in the region.

“The security situation in North Korea can change without warning and with no advance notice of possible actions by the authorities.

“This represents a significant risk for British visitors and residents; the British Embassy in Pyongyang has limited ability to provide consular assistance.”