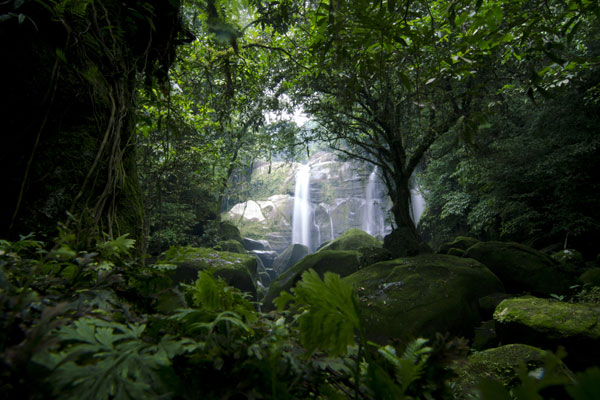 Tourism Malaysia is to focus its efforts on promoting eco-tourism in 2017 as the destination works hard to improve its image as a sustainable destination.

The minister of tourism and culture for Malaysia, Nazri Aziz, said the destination was focusing its marketing on the nature and wildlife offered in the country, for example through advertising partnerships with magazines such as National Geographic.

He said: “We are already thought of as an eco-tourism destination but it is a case of promoting it further. We want British tourists to know we are making great efforts on sustainable tourism.”

He gave examples of this as the daily limit imposed on divers allowed at Sipadan Island, the removal of resorts from the island to help the natural habitat, and a reduction in forest clearing in areas where orangutans live.

Tourism Malaysia is also hoping the decision to launch joint promotions with Singapore Airlines, announced in March, would help boost visitor numbers out of the UK and showcase destinations beyond Kuala Lumpur such as Langkawi that could be reached through the airline’s network.

“We have collaborated with Singapore Airlines as a result of the reduction of Malaysia Airlines flights from Europe, in order to overcome that. We have already seen numbers growing,” he said.

The tourist board is hoping a similar collaboration with Turkish Airlines will help increase passengers numbers out of Manchester, Glasgow and Newcastle by avoiding the need to fly via London. The routes involve changing flights in Istanbul.